A Welcome Message from the Chair

The Helmholtz Prize sets standards in the realm of metrology, and for this reason alone, it is widely recognized as the flagship of the Helmholtz Fund.

The prize was first awarded in 1973 on the occasion of the Fund’s 60th anniversary with the purpose of honoring outstanding scientific findings in the field of precision measurement. It was intended that this prize should give an incentive to promoting research in metrological fields, and this goal has been reached with remarkable success.

The list of prizewinners is evidence that the jury’s choices have been unfailingly outstanding. All prizewinners have sustainably advanced the art of measurement and set milestones with their work. It can truly be said that the prize is visionary in nature and that it is often awarded for fields of work that are just emerging. What is more, its recipients are often rising stars whose achievements will only later receive high recognition worldwide. Many of the former prizewinners are thus counted among today’s most renowned researchers in metrology. Professor Stefan Hell, Director of the Max Planck Institute for Multidisciplinary Sciences, for example, was awarded the Helmholtz Prize in 2001 – long before his pioneering work titled “Breaking the diffraction limit in fluorescence microscopy” won him the Nobel Prize in 2014.

The award ceremony is held within the scope of major conferences in the metrological field and mostly takes place in the summer. The prize was last awarded on 12 May 2022 in a ceremony in Bad Honnef, Germany, that was carried out during a Wilhelm and Else Heraeus Seminar titled “High-Precision Measurements and Searches for New Physics”.

The call for proposals for the 2024 Helmholtz Prize in both categories (“fundamentals” and “applications”) has now been published and will remain open until 31 January 2024. The prize will be awarded during the XXIV IMEKO World Congress in Hamburg on 28 August 2024 and will therefore be seen by a large international audience.

The Helmholtz Fund promotes the equality of women and men and is thus especially interested in receiving applications from women.

We hope that you will take part in the call for the 2024 Helmholtz Prize and wish you all the best for your application. 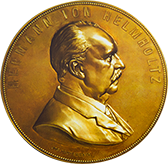 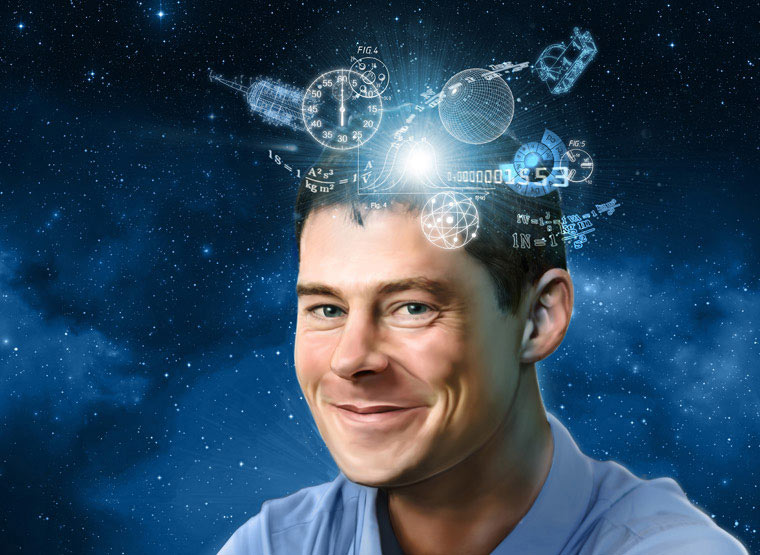 Would you like to benchmark yourself against other researchers and developers? Since 1973, the Helmholtz Prize has been awarded every two to three years for outstanding scientific and technological achievements in the field of metrology. For 2024, the Helmholtz Prize will be awarded in two categories: “fundamentals” and “applications”, each of which is endowed with €20,000 in prize money.